The Rijtgracht in Avelgem is rehabilitated by removing polluted sludge and changing the river profile. The purpose of the assignment was to conduct a hydrological and geohydrological study of the area in preparation of the application for an EIA waiver with regard to the groundwater aspect. The remit of the study was to quantify the impact of the existing design proposal on both the groundwater system and the surface water system (elimination of existing risks of flooding) and to further optimise the design so as to minimise the impact on the groundwater. Within this project, Hydroscan was responsible for the hydrological and geohydrological modelling of the area.

Drawing up an inventory – Modelling to identify the most appropriate solution 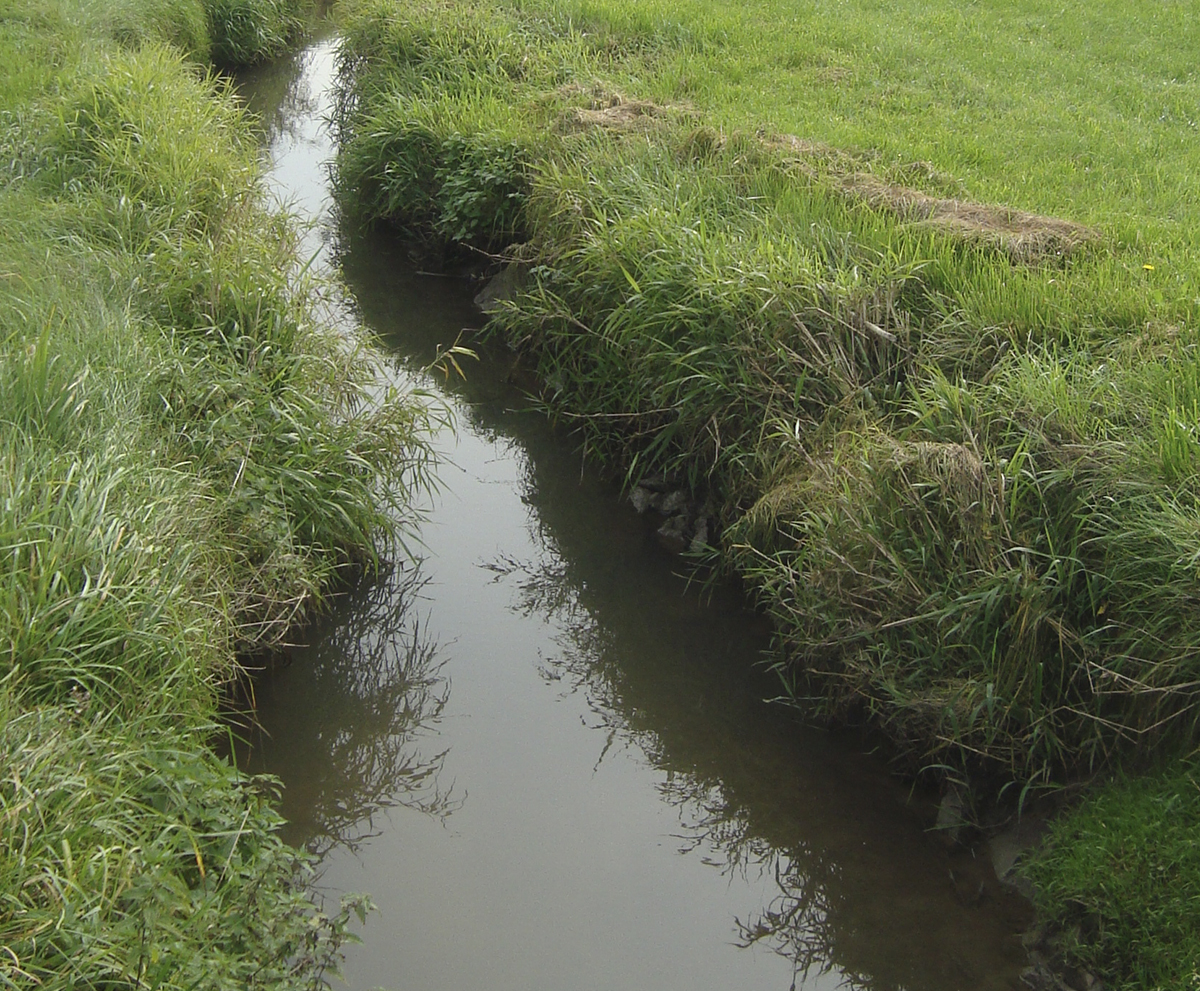 Based on this reference situation, models were subsequently developed of the design proposal formulated by the customer, so that its impact on groundwater levels on the one hand and on water levels and discharge rates in the Rijtgracht on the other hand could be assessed. Since the impact of the proposed modifications to the expected groundwater levels were deemed unacceptable, an optimised scenario was subsequently developed and extrapolated so as to minimise the expected impact. This resulted in a scenario with an adapted river profile and the installation of a number of thresholds on the bottom to increase water impoundment at basic discharge.

This study resulted in a modified proposal for the redesign of the Rijtgracht, whereby the river profile is adapted and impoundment is created at basic discharge by raising the river bottom and installing a number of thresholds in the watercourse. This allowed the impact on the groundwater levels to be minimised (in some cases even resulting in a modest level increase) and the risks of flooding in the area to be reduced significantly.