Flood study on an industrial site

As part of a risk assessment on behalf of its insurance company, Janssen Pharmaceutica has commissioned HydroScan to conduct a flood analysis for their site in Beerse. This also involved the extrapolation of a number of emergency scenarios, such as the complete failure of the underground drainage system. 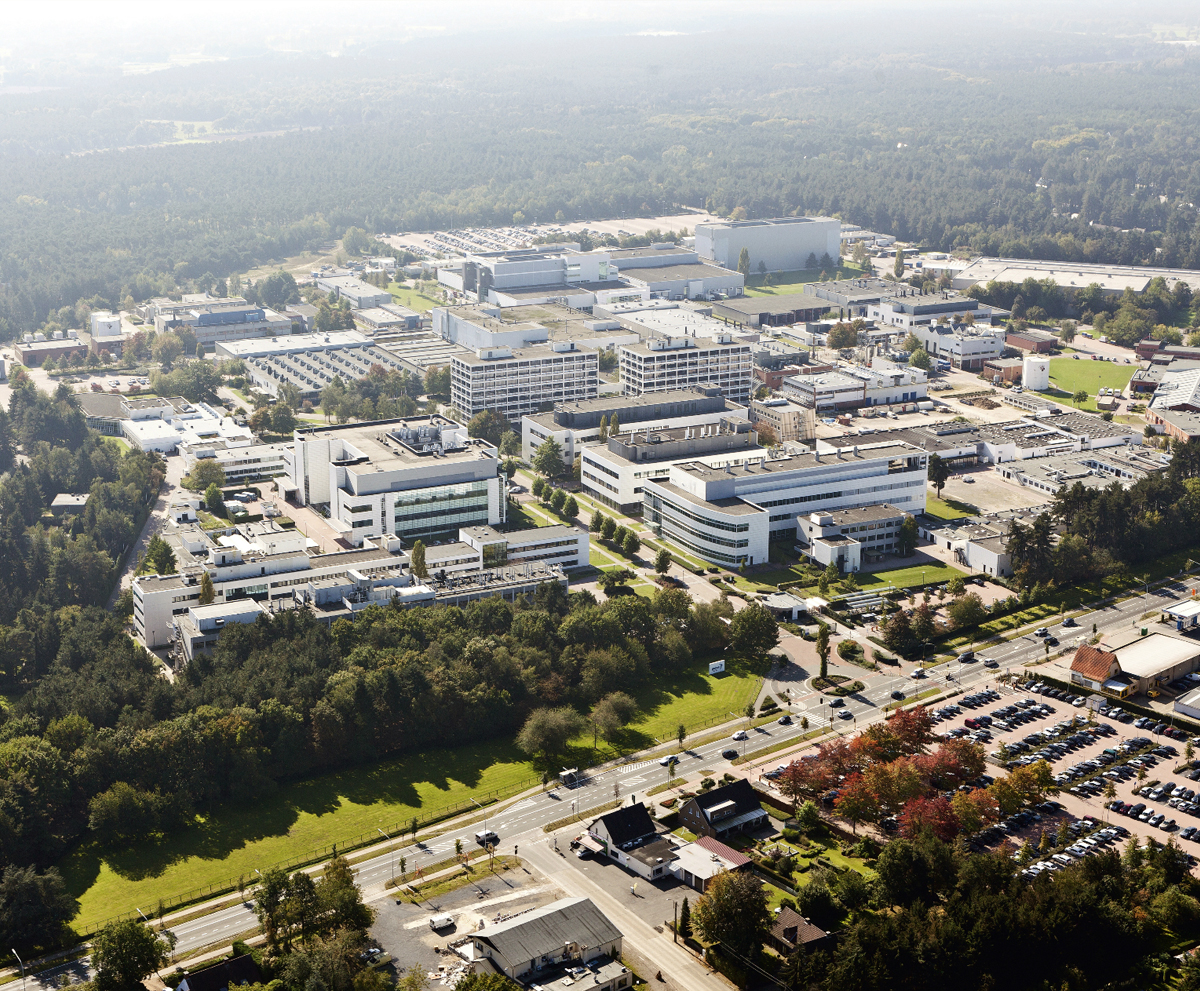 The flood analysis was carried out using a hydraulic model in Infoworks ICM, based on an existing sewerage model of the site in Infoworks CS. However, to also simulate the flood water runoff across the ground level, the model was extended with a two-dimensional layer representing the on-site ground level.

To this end, the complete site was mapped in detail using mobile mapping. This information was supplemented with detailed measurements of structures that could act as local barriers to run-off water, e.g. kerbs.

Based on this detailed information, the hydraulic model was extended with a 2-D surface model to simulate the runoff of flood water across the surface. This was done with the Infoworks ICM software.

The extensive model of the existing situation was subsequently used to extrapolate different scenarios, whereby different recurrent periods were simulated and the effect of existing filling levels of buffer reservoirs on the flooding risks was examined. Based on the model results, the flooding risk at each building on the site was evaluated, taking into account the sill level of the buildings, for each of these scenarios.

Starting from the model of the existing situation, a number of potential scenarios were extrapolated (extension of connected paved surface area, decoupling of buildings, etc.) to check their effect on the flooding risks at the buildings.

Finally, at the specific request of the insurance company, we studied what the flooding risks at the site would be if the underground drainage system were to fail completely.

The above analyses led to the preparation of detailed flood maps of the site under different recurrence periods and scenarios, including the generation of risk maps for flooding at the buildings.

These maps were used by the customer in support of the insurance dossier.

Insurance premium established in relation to the flooding risk profile